Get A Taste Of The Arctic While In Nunavut

Blessed with clean waters and wildlands, Nunavut is home to a vast array of fish and game that Inuit have harvested since time immemorial. While traditional country foods still make up a large portion of local diets, there’s also a burgeoning foodie scene (especially in Iqaluit and the regional hubs) where Nunavut staples are being remixed and reimagined, alongside international dishes brought North by enterprising newcomers.

Here’s how to get a taste of the Arctic on your next adventure in Nunavut:

You can try contemporary twists on Nunavut classics at upscale restaurants in Iqaluit, with Arctic Char, muskoxen medallions and more on the menu at the Frob or at the newest restaurant at Asqarniit Hotel and Convention Centre. In Cambridge Bay, Saxifrage-Resto will incorporate country foods on its dinner menu, besides healthy soup and salad options. Or try the Mount Pelly.

In Iqaluit, stop in at Blackheart Cafe for a morning latte or a lunch soup and sandwich combo that will keep you nice and warm on a cold day. For late-night options, put in a call to the Snack for a poutine. Or two.

In most Nunavut communities, the local Inns North hotel is the place to go when dining out. For instance, in Cambridge Bay, the Arctic Island Lodge serves up muskox burgers.

For a night out

One of the newest additions to Iqaluit’s nightlife scene is Nunavut Brewing Company’s brew pub, where the territory’s lone craft brewery serves up locally made ales and lagers. Other can’t miss events in the capital include the Storehouse’s Wednesday wing night. 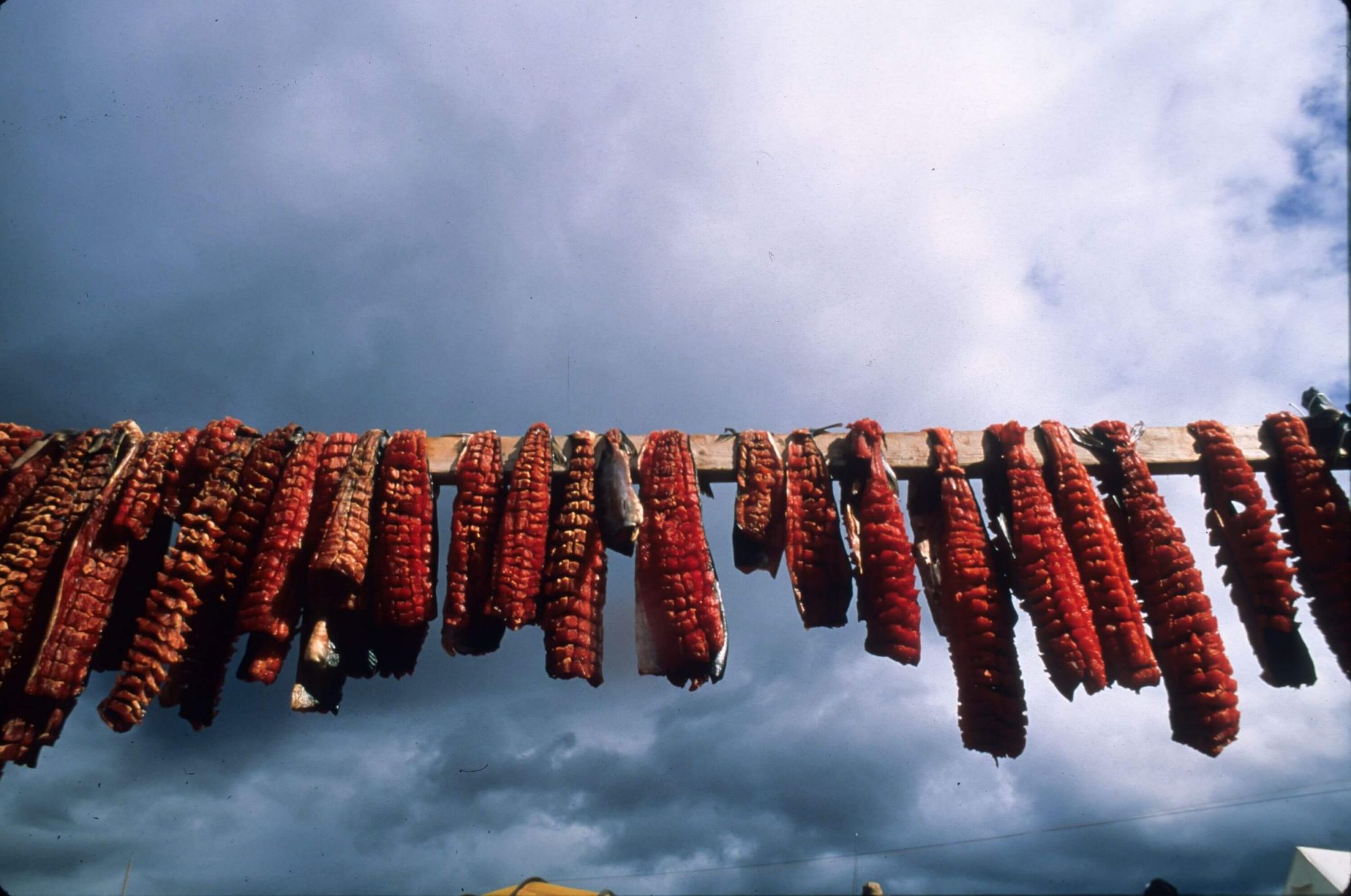 Country foods on your own

In Iqaluit, stop in at Nunavut Country Foods, which offers a wide selection of traditional food staples. Here, you can pick up some narwhal maqtaaq, caribou or seal meat, as well as frozen Arctic char—all of which is sourced in Nunavut.

Enjoy these authentic Arctic treats while in Nunavut or bring some home as a souvenir. (Just make sure you keep your Arctic Char frozen!)